Skip to Main Content
It looks like you're using Internet Explorer 11 or older. This website works best with modern browsers such as the latest versions of Chrome, Firefox, Safari, and Edge. If you continue with this browser, you may see unexpected results.

Genocide in the 20th century

This guide will deal with the subject of genocide and its manifestations and ramifications in the 20th century. 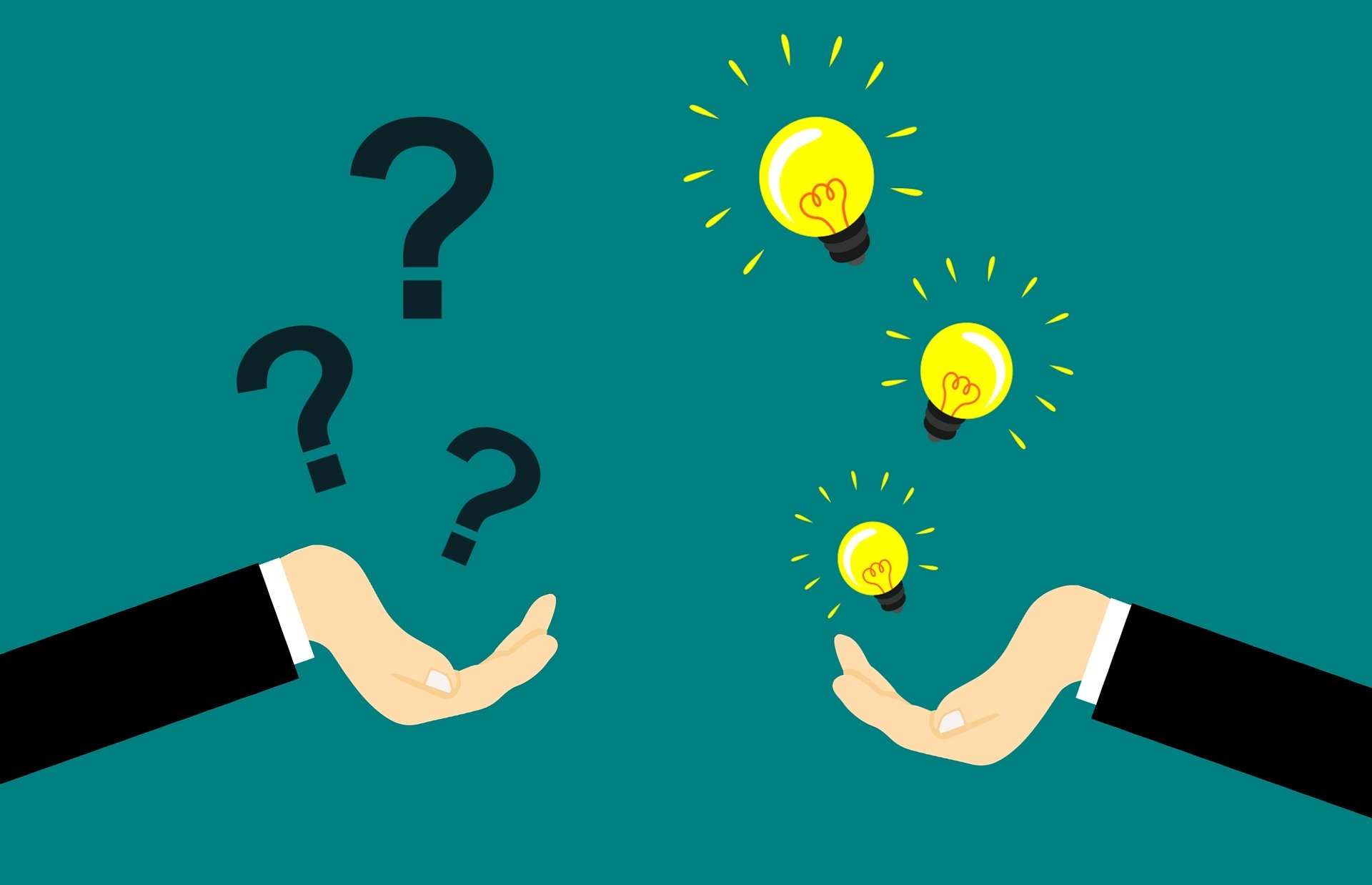 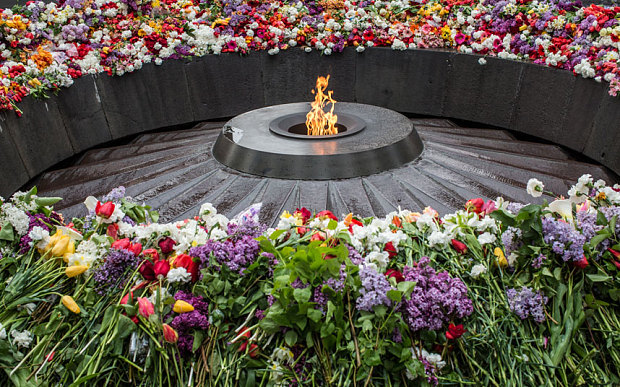 Genocide is defined as the deliberate killing of a large group of people, especially those of a particular ethnic group or nation, and it occurred in with depressing regularity in the 20th century. Genocide can be committed for a variety of reasons, but usually centers on ideations of ethnic purity, the purging of "undesirables," and/or is the result of civil conflict. Often, the tensions that lead to genocidal actions are centuries in the making. This webpage is designed for students who are examining and studying the manifestations and ramifications of genocide in the 20th century.

If you're here because this is your first foray into scholarly research, begin with a review of our "Doing Library Research" guide, or just jump right in and explore our databases. Additionally, the HFU Library is fully staffed with librarians who are always happy to work with you. Get in touch!